The Great Ski Race® has consistently been the largest cross-country ski event in the U.S., west of the Mississippi. It is produced entirely by volunteers from the Tahoe Nordic Search & Rescue Team and the local community. This event is a testament to the dedication of this non-profit group and is one of the high points on the Tahoe winter activities calendar and the annual Tahoe Snow Festival. 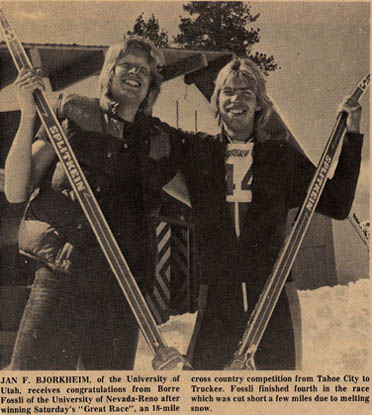 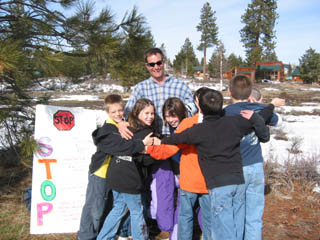 The TNSAR team is well organized, highly motivated, completely non-profit, and all volunteer. After more than 40 years the goals remain the same: Conducting fast, safe rescues and educating the public on winter safety. 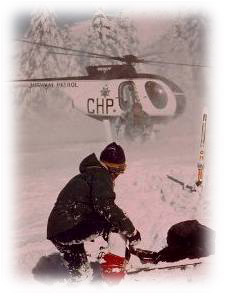 The Team has EMT’s, emergency room nurses, firefighters, professional ski patrollers, paramedics, and MD’s as active members. The level of medical, mountain, and skiing skills among the members is very high. To date, the TNSAR Team has located over 350 individuals; 60% of these have been patrons of a ski resort that have strayed from the area’s boundary into unfamiliar and rugged mountain terrain. The majority of these searches (and rescues) have historically occurred at night and during blizzards. The TNSAR Team has conducted searches originating from most all of the Lake Tahoe ski areas, with a 100% success rate for finding these lost recreationists. 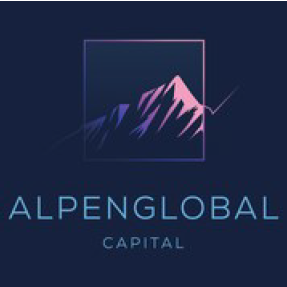