To date (1977 to present) TNSAR has participated in over (written records were not the norm in the formative years of TNSAR) 378 searches involving more than 650 search subjects. 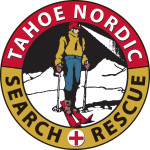 The Great Ski Race® is the main fund raising event for the Tahoe Nordic Search & Rescue Team, a non-profit all-volunteer organization. Team members, along with community supporters, organize The Great Ski Race®, which continues to be one of the largest Nordic ski races west of the Mississippi. Race proceeds are used primarily to purchase equipment for the Team, and to support winter survival and avalanche education programs sponsored and conducted by the Team. 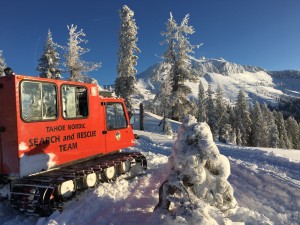 was conceived in 1976 as a response to the death of a boy lost off the back side of Northstar-At-Tahoe ski area during a blizzard. There was, at the time, no organized backcountry ski team to help search for the boy. Desperate phone calls to some local Nordic skiers produced a search party that eventually located the youth, but only after it was too late. This group of skiers, along with the boy’s father (who today still remains one of the Nordic Team’s most active members), learned there was an important void to be filled. Thus, the Tahoe Nordic Search & Rescue Team was born. Based in the North Lake Tahoe/Truckee area, the Team has matured considerably after these many years but the goals remain the same: Conducting fast, safe rescues and educating the public on winter safety.

While dependent to a great extent on donations, the Team conducts a fund raiser each year: The Great Ski Race®. The race has grown to be the largest Nordic ski race in the West with 1000 Nordic skiers competing along a spectacular 30km route from Tahoe City to Truckee. Other smaller events are held throughout the season, often put on by local businesses on behalf of the Team. Tahoe Nordic Search and Rescue is selective in its endorsement of these events and grateful for all the support received. Tahoe Nordic Search and Rescue Team, Inc. is a highly organized, highly motivated, completely non-profit, all volunteer group. The Nordic Team has full tax-exempt status and is incorporated in California. 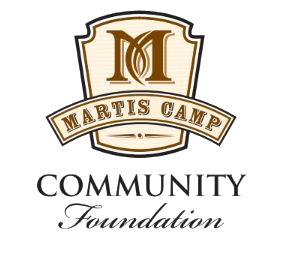